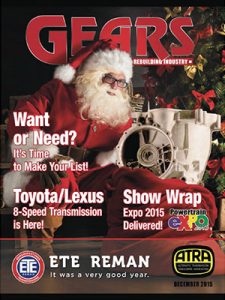 Learn more about Chuck Miller, his dedication to the community and the evolution of our brand

Chuck Miller wholeheartedly believes divine intervention led him to where he is today. Opening an auto repair shop was the farthest thing from his mind when he graduated from college with an associates degree in industrial technology. Leaving what he considered to be a “dead-end job”, his educational foundation proved to be a valuable asset when he answered an ad for a R&R tech at a local transmission shop. The year was 1994 and his electronics training equipped him with an ideal skill set to embrace the technology shift occurring within the automotive industry at the time.

His excellence in craft and love of his new profession opened the door to move up within the company, and after a period of economic downturn, led him to purchase one of the shops owned by his former employer. So began the Hixson Transmission and Total Car Care saga, laying the groundwork for expansion into Speedy’s Oil and Auto and the eventual acquisition of East Ridge Transmission and Grant’s Auto Trim. The full suite of automotive service businesses are now collectively known as Speedy’s Total Care Care. At each location, Chuck takes pride in his legacy to treat each customer’s car with the same level of care as he would his mother’s, wife’s or daughter’s.

Listen to Our Radio Show

Catch The Car Clinic on WGOW fm 102.3, Saturday mornings from 8am to 9am. During each show, Professor Overdrive and Doctor Diesel answer all of your questions regarding your car, truck, suv, rv, gas engine, diesel engines basically anything that runs. The interactive show features questions and concerns from callers seeking insight on some of the most common car issues. Professor Overdrive and Doctor Diesel offer great tips for DIY-ers and will let you know when a task is best left to the pros at Speedy’s or elsewhere.

The show is lively, upbeat and highly entertaining. For all things cars, tune in to The Car Clinic on WGOW the Talk Monster 102.3 fm.

GET TO KNOW OUR TEAM 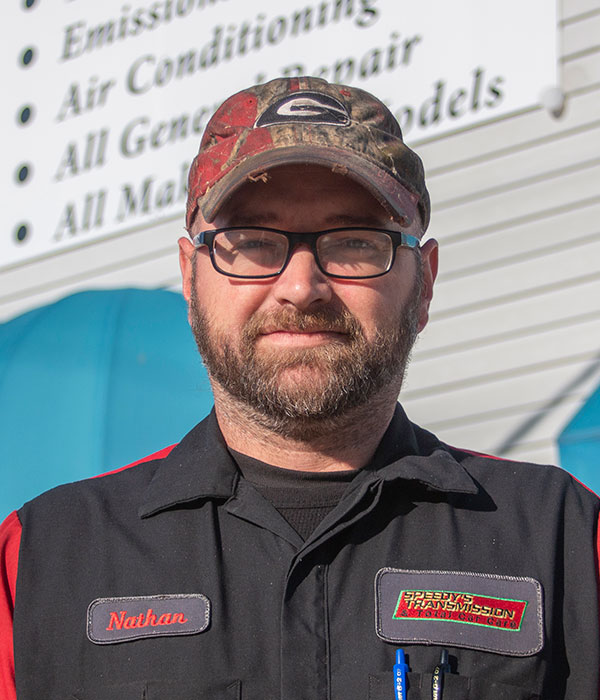 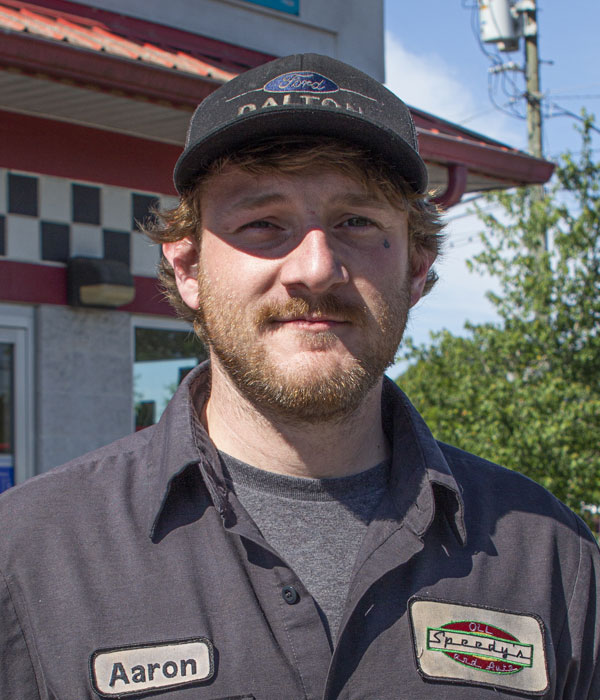 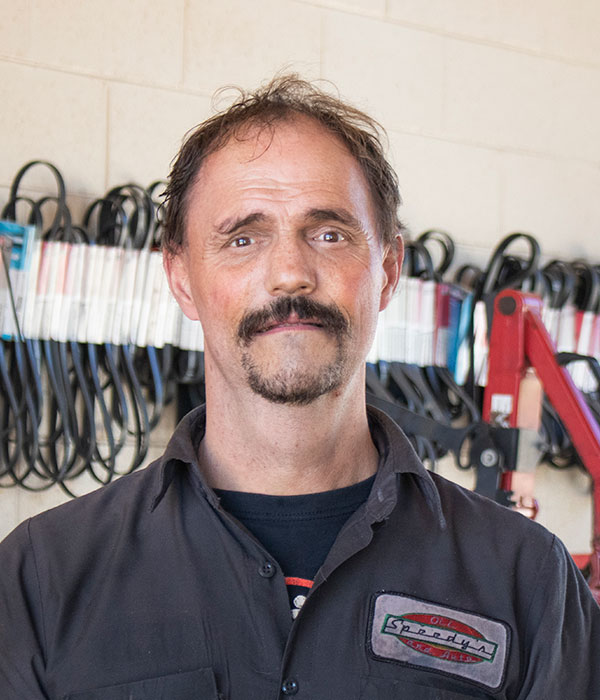